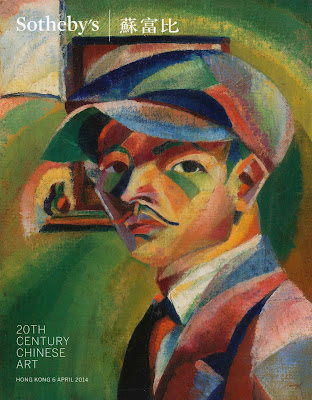 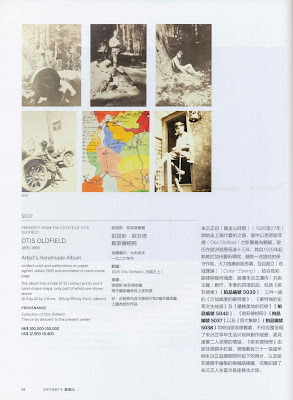 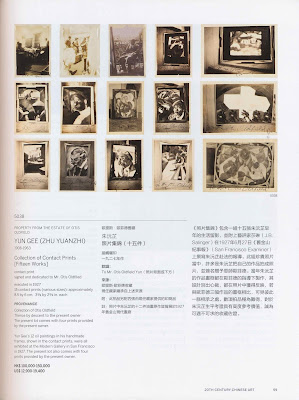 (Next post on Friday: Yun Gee in Pioneers of Modern Chinese Painting in Paris)