This book is a photographic album of over 1,700 Chinese American World War II veterans. Listed are name and rank (if stated) plus the nativity (state or country) or alternate/multiple names in brackets. Some names have a link to enlistment records or related information.
ABOUT THE CHICK CHAR CLUB
Chinese America, History and Perspectives
Chinese Historical Society of America, 1992
A Voice of Reason: Life and Times of Gilbert Woo, Chinese American Journalist

Notes
25. Formation of the Chick Char Club in 1937 was inspired by the visit of Tao Xinzhi, a Chinese educator who had come to the United States to urge the Chinese to support resistance to Japanese aggression.

The outbreak of the Sino-Japanese War had inspired the founding of Chick Char Musical Club in December 1937, a few months before the founding of New York's CYC. The club’s name derived from the phrase chizhafengyun [commanding the wind and clouds]. Chick Char began with a mixture of intellectuals and youth with liberal and Left sympathies who met to perform the folksong “Fengyang huagu” [Flower Drum Song of Fengyang], with lyrics revised by Tao Xingzhi. Tao was then touring the United States to urge resistance to Japanese aggression. Upon arriving in San Francisco, he allegedly encouraged the group to perform the song to rally support for national salvation. Chick Char often performed at pro-China functions and rallies such as Bowl of Rice events and anti-Japanese demonstrations. The club’s performances later expanded to include Cantonese operatic arias and music, and vernacular dramas. ... 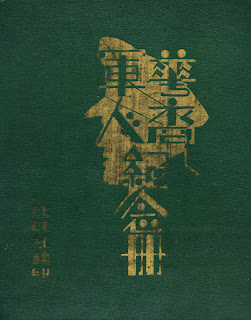 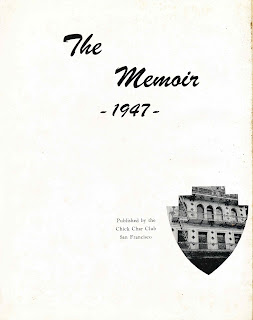 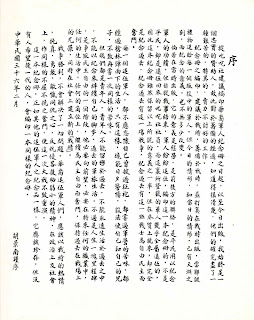 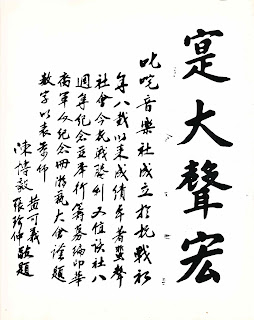 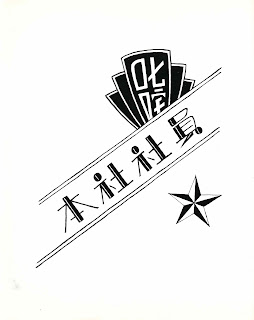 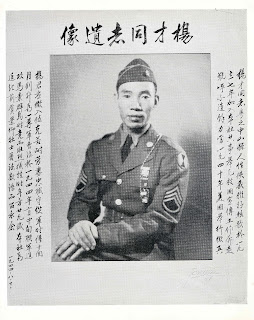 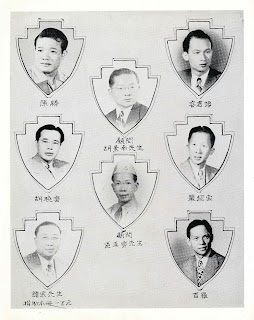 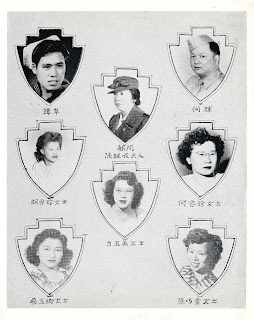 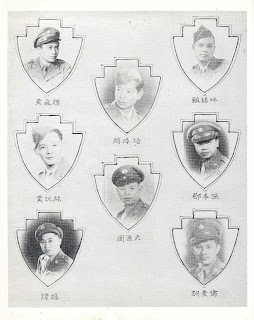 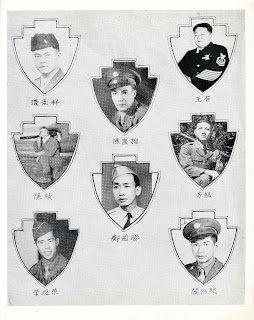 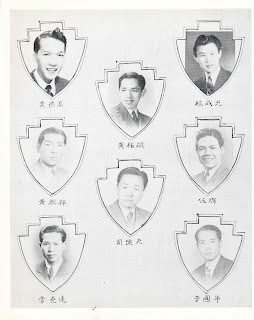 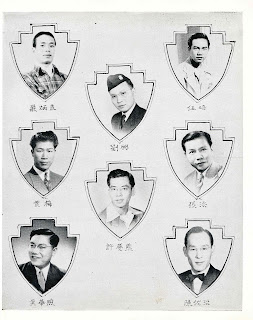 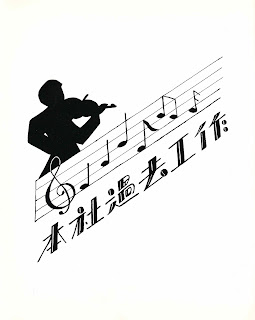 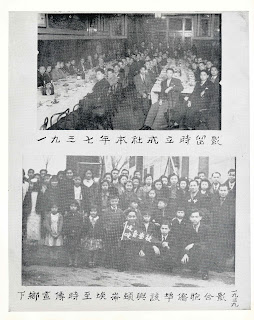 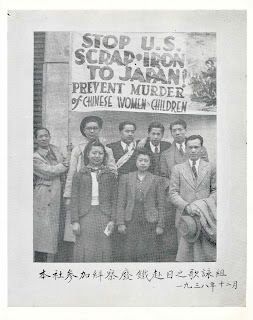 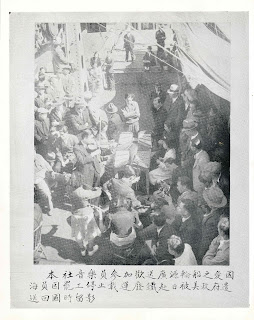 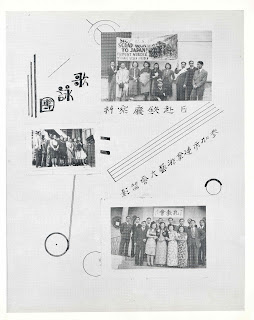 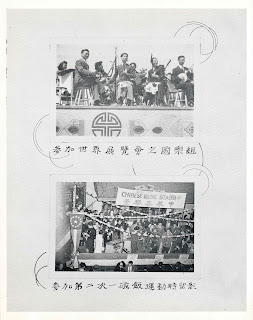 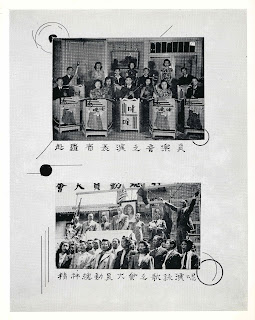 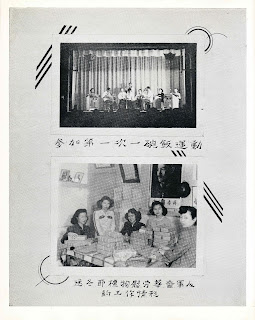 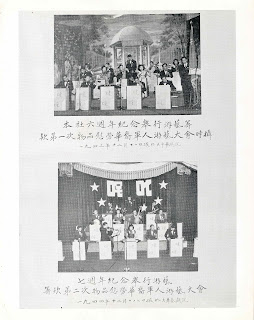 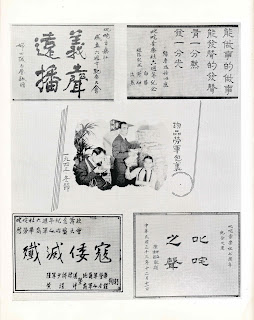 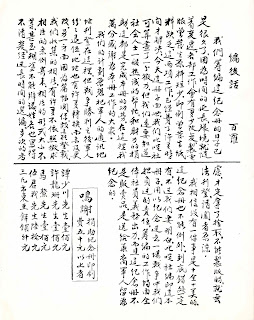