self-published, 1948
A dust jacket has not been found.
The artist and calligrapher were not named. 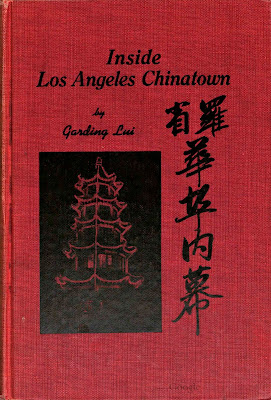 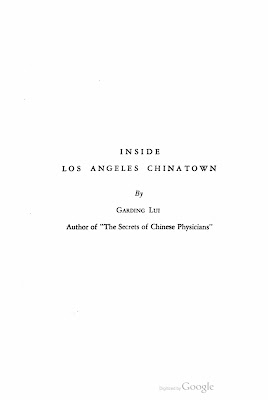 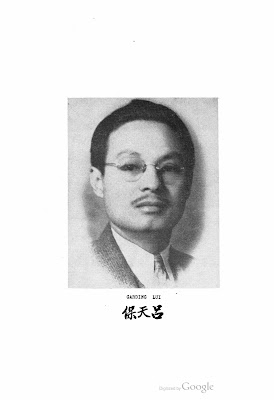 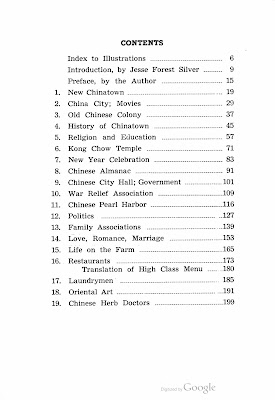 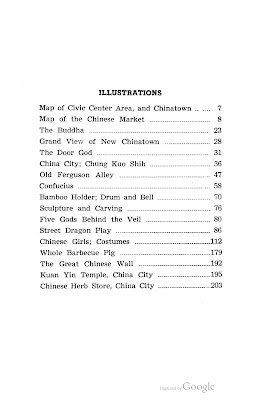 About the Author
Garding Lui was the pen name of Tien Po Lui who was born on August 15, 1895, in China. Lui’s birth name and date were found on his 1948 and 1951 naturalization applications at Ancestry.com. Lui’s World War II draft card named his birthplace, “Sunwai, China” (It was Sunwui.) and had a different birth day, the 25th.
According to the Certificate of Arrival, Lui was aboard the S.S. China when it arrived in San Francisco, California on February 1, 1923.
Lui has not yet been found in the 1930 U.S. Federal Census.
Lui was interviewed for the article, “Herbs for the Ills of China”, in the Los Angeles Times Sunday Magazine, February 9, 1936.
Lui was listed in the 1937 Los Angeles city directory as Garding Lui who resided at 4416 South Vermont Avenue. Apparently he was a partner in the company, Tom & Lui.

The 1940 census recorded Lui in Los Angeles at 211 West Santa Barbara Avenue. His rent was forty dollars a month. Lui’s occupation was self-employed specialist of Chinese herbs. The census said he had completed a fourth year of college.
The same address was on Lui’s World War II draft card which he signed on April 25, 1942. However, the name and signature on the card were “Louis Tien Po.” 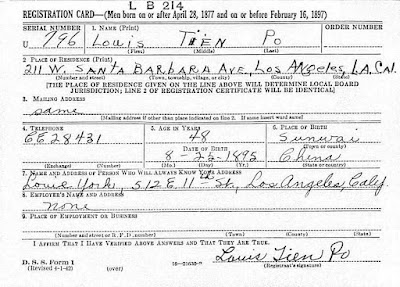 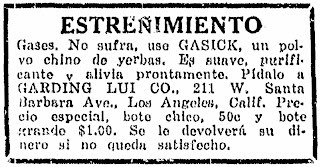 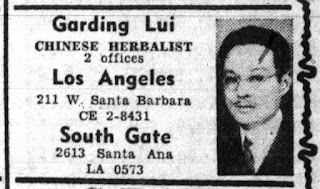 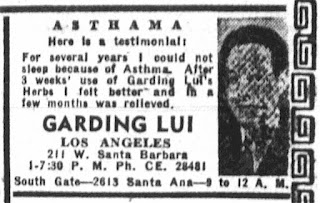 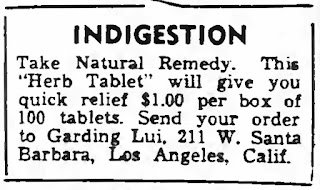 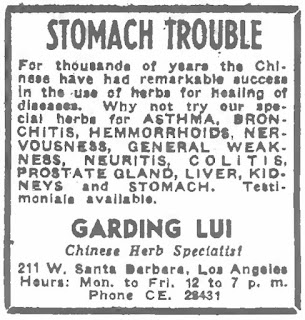 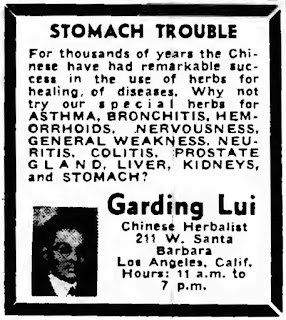 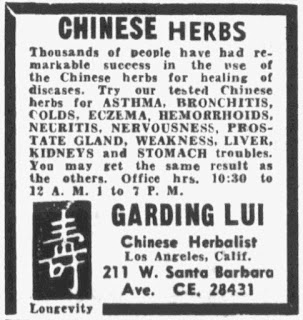 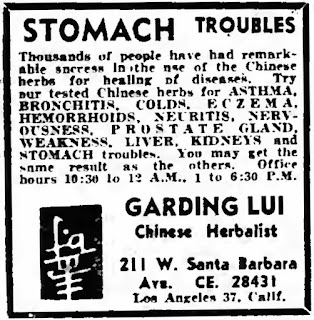 California Eagle, March 27, 1947
In 1943, Lui’s book, Secrets of Chinese Physicians, was published by B. N. Robertson Publishing. On the title page, it said Lui was a “Graduate of Shanghai Herb College, China (Garding Lui in Chinese is Lu Chia-Ting)”. The book was reissued, under the name T. P. Lui, by Ching Wah in 1957. 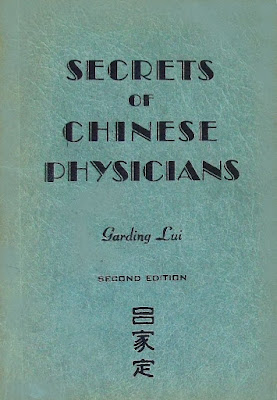 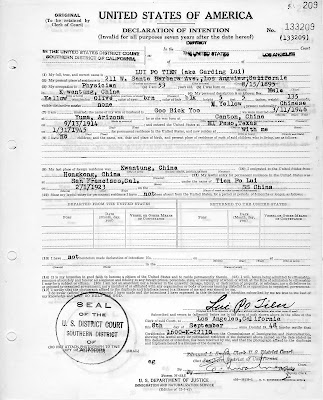 The original copy of the application (above) had his pen name and the same address found on the 1940 census and draft card. His wife was Goo Bick Yoo, of Canton, China, whom he married on March 11, 1946 in Yuma, Arizona. The triplicate copy had his photograph (below). 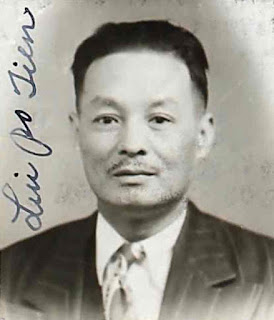 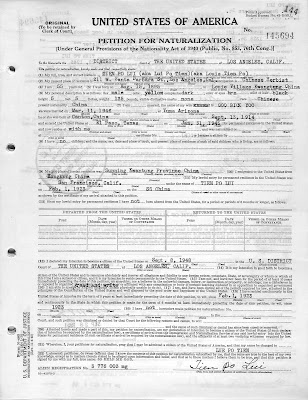 Ching Wah published Lui’s Knowledge of the World in 1955. (The Wing Luke Museum has a copy of the book; click link and scroll down to last item.) 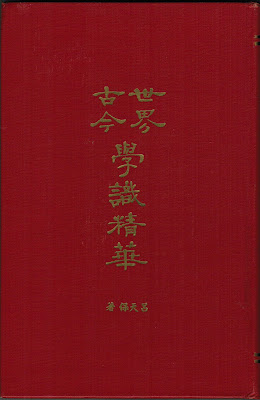 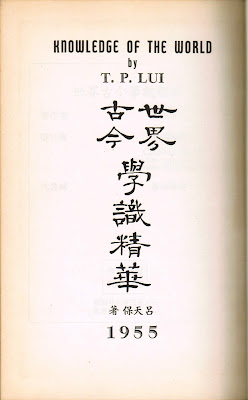 Lui passed away on March 8, 1979, in Los Angeles, California, according to the California Death Index at Ancestry.com. He was laid to rest at Angelus Rosedale Cemetery. 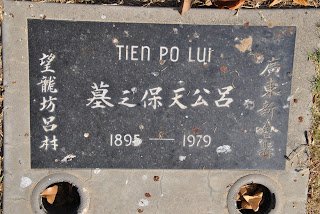