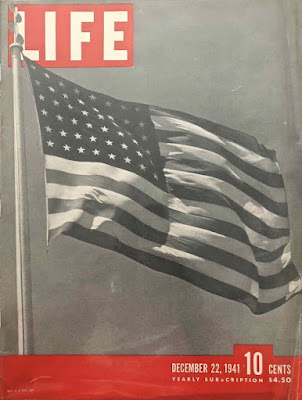 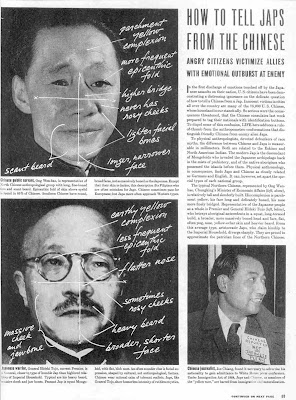 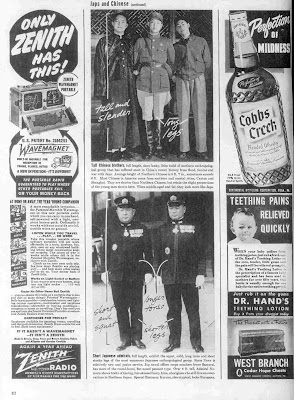 Pocket Guide to China
War Department, 1942
How to Spot a Jap

Scientific American
September 1943
Do you know the two big differences between the Japs and the Chinese?
Ethyl Corporation advertisement 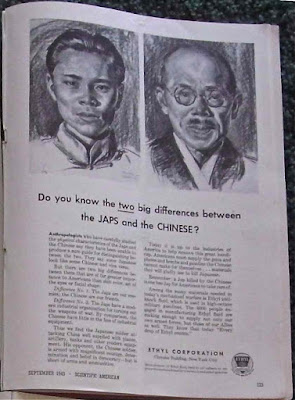 Intelligence Bulletin
March 1945
Is He Jap or Chinese? 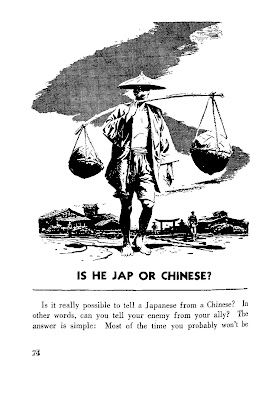 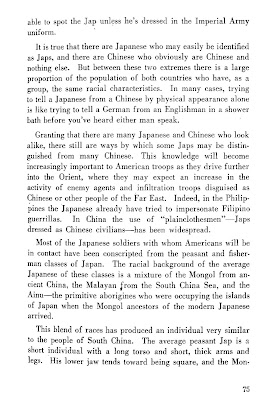 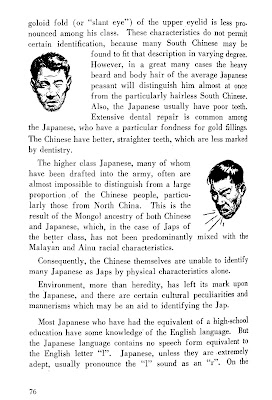 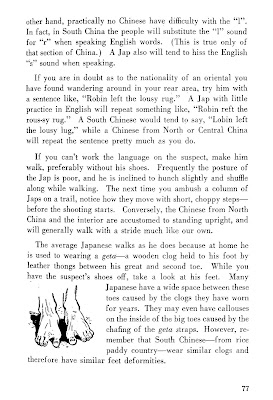 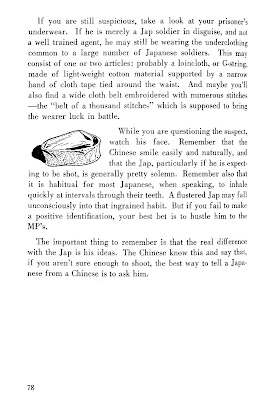 After the atomic bomb attacks on Hiroshima and Nagasaki, the Japanese government announced its surrender on August 15, 1945. On September 2, 1945, General MacArthur accepted the surrender.


(Next post on Friday: Quarantine Station, San Francisco)
Posted by Alex Jay at 8:00 AM