When I posted the profile of Chu F. Hing, I thought there was a chance I might be contacted by one of his relatives. As it turned out, one of Helga Jensen’s relatives left a comment on this blog.

I learned that Helga’s older brother, Karl, emigrated ahead of her. Chu’s portrait of Helga (Jensen) Chu was given to Karl who passed it on to his son. The portrait made its way from the son to his granddaughter Christina. Her husband, Scott Lucas, contacted me and provided the photograph of the portrait. He said the portrait is titled “Ieg Elsker Dig” (“I Love You” in Danish). 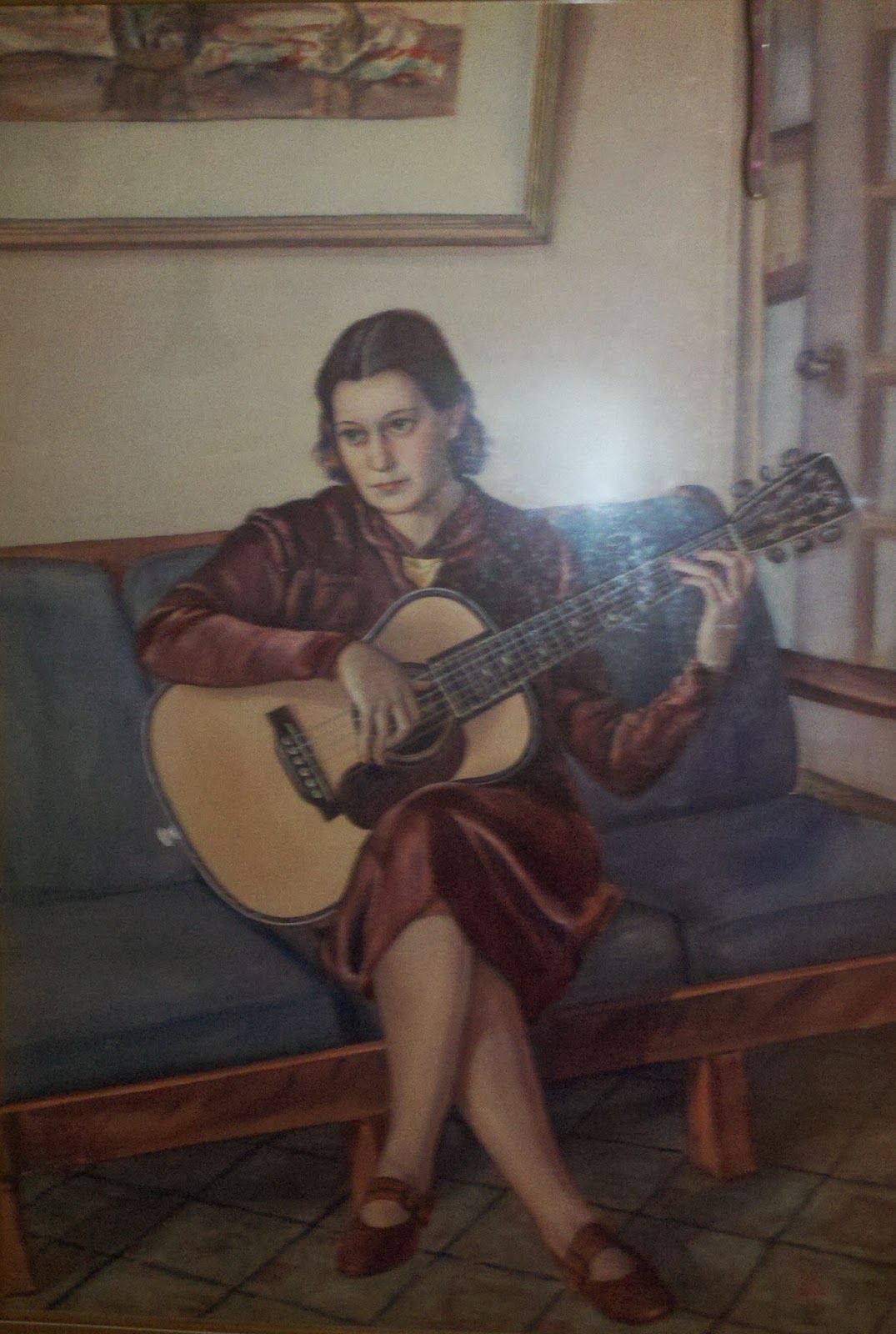 The Art of Chu F. Hing, Part 4
Green Turtle, and the Judge and Jury

About the Artist: Chu F. Hing