Chinese at the 1869 Golden Spike Ceremony

The 150th Anniversary of the Transcontinental Railroad Completion was celebrated earlier this year. The photograph of that historic 1869 event, the driving of the Golden Spike, excluded Chinese workers. 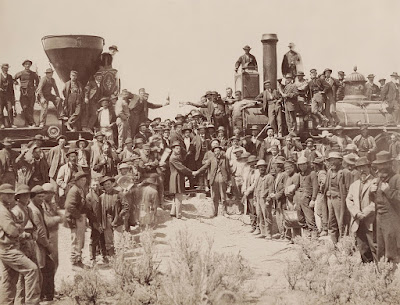 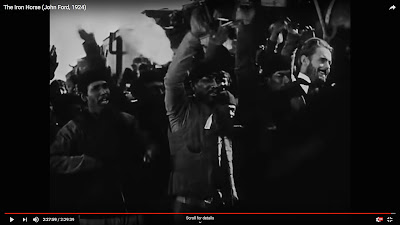